You are standing on a road somewhere in the desert, the asphalt is pink at sunset, you are wearing aviator glasses, and in your hand is a pistol with a silencer. Life is difficult. A car appears in the distance, and you know what will happen now, because the decision has already been made. Then there will be only a crime scene and a quiet country music from the radio in a fired car. For one and a half minutes of real time in the latest GTA, so many interesting things can happen that it would be enough for a whole cutscene of the game. You will fight with homeless people, douse them with gasoline and set them on fire, try to steal a jeep. A dead driver knocked down, his leg got stuck in a radiator. Cops, you’re on the run, you get into a jeep, drive, a gas tank is broken, you burn, jump out on the asphalt, the car explodes at a distance. All this in just two minutes.

Now it’s easy to die in an accident (much easier than in previous chapters), and you drive around the city with this thought all the time. Got smashed on the fly in the oncoming lane? You will continue your journey in the air, without a car. But at the same time, the vehicle can almost always be turned over with the right button – unrealistic, yes, but the rhythm of the game doesn’t go astray. The feeling of continuous action is one of the main goals of Rockstar in the case of GTA 10. The plot tasks follow without interruption, clinging to each other, which is why the player is captured by the narrative from the first seconds. You turn on the game, and it moves forward like a movie about gangsters – only without our participation the film doesn’t spin. So what kind of story is waiting for us this time? One thing for sure – it’s going to be just as exciting as ever! Once again you’ll get to rock the criminal world and become a big cheese in the gangster circles. And just like before, your actions won’t be limited by anything. Explore the immense world of GTA 10 as you wish and enjoy this living and breathing reality so craftily created for you by the developers! 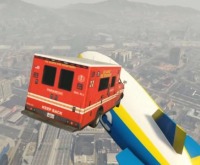 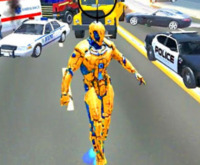 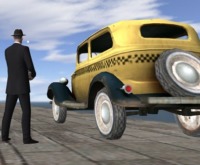 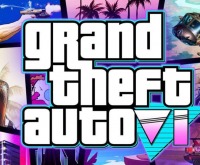 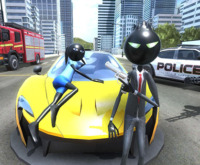 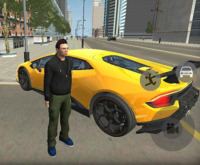 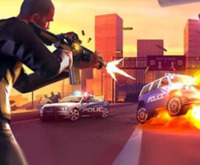 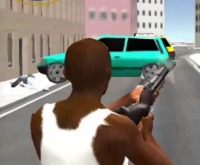 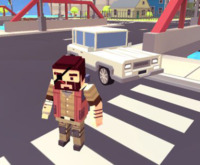 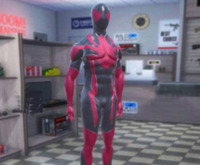 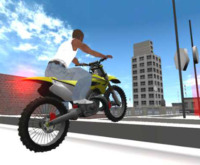 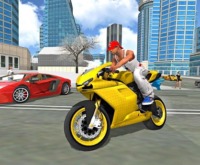